As its students grew, the School expanded to include fifth grade and then sixth. In 1980, the School moved to its current location - the former Dent School building at 210 South Carolina Avenue, SE - making it possible to open a seventh grade program in 1980. The following year, the School graduated its first eighth grade class.

“[T]he school has remained true to the goals expressed at the beginning: a quality education, a racially and economically diverse student body, a parent-governed school, and a relationship with the surrounding community and the city of Washington.”

Built in 1898, the Dent School served Washington, DC public school students from 1902-1947, and was used as a maintenance shop for the DC school system after 1965. When the School leased the Dent Building in 1980, parent volunteers worked tirelessly to make the School fit for its new occupants. Parent involvement has remained a hallmark of the School to this day.

The Board of Trustees develops periodic strategic plans to ensure that the School remains true to its founding mission, reaffirm the School's strengths, and map a plan for the future. Thanks to this careful financial stewardship and parent and alumni family support, the School purchased the Dent Building from DC in 1997, and modernized the century-old building over the next three summers. The 2011-2012 renovation gave the School a new science lab, improved Early Childhood classrooms, an upgraded music room and welcoming lobby reception, seamless wireless access and smart board technology, and an elevator.

Working with city and neighborhood leaders, the School purchases and helps maintain playground equipment, fencing, and landscaping in Garfield Park, which is enjoyed by students and neighborhood families.

Our Campus is Growing 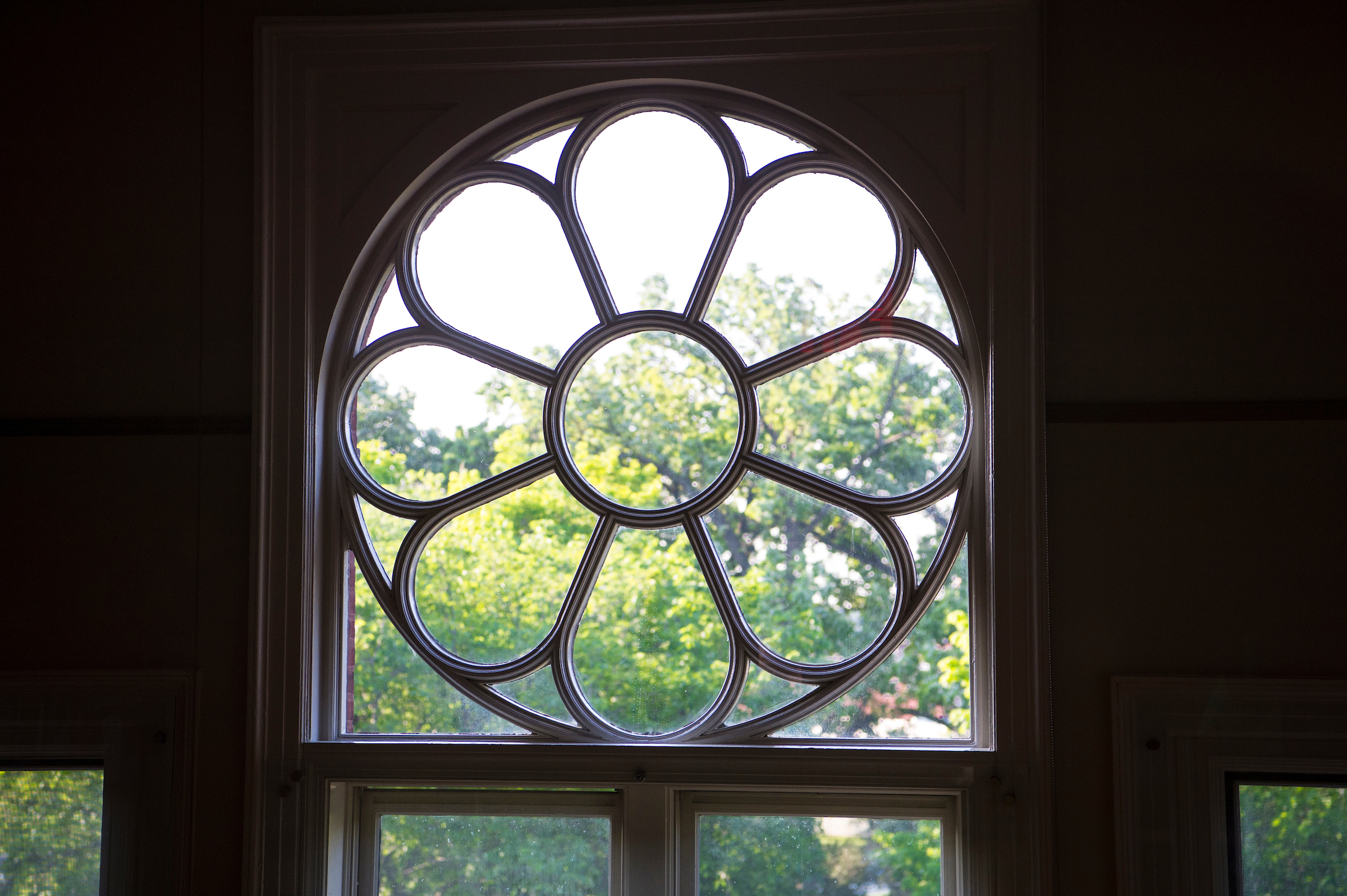 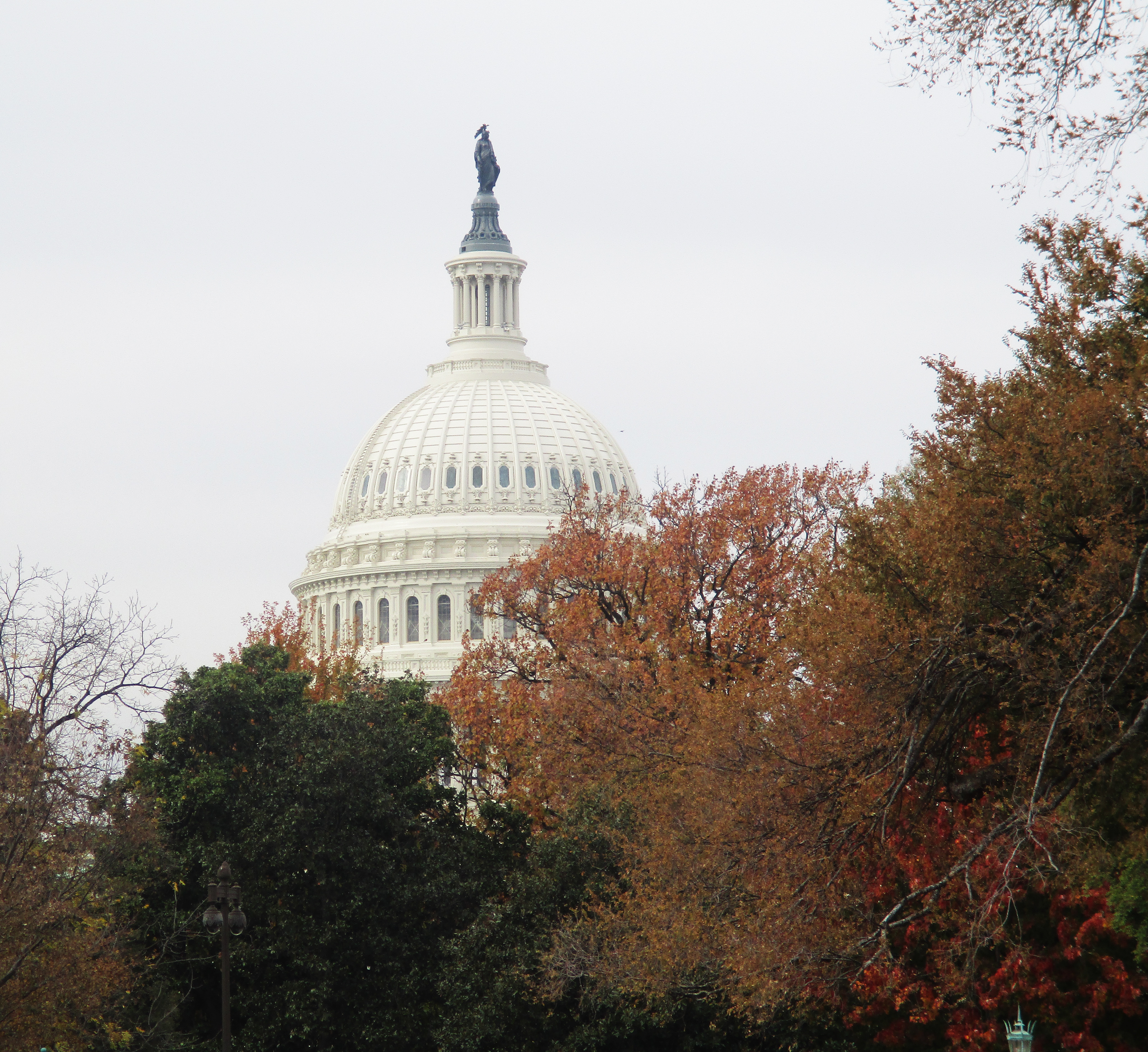 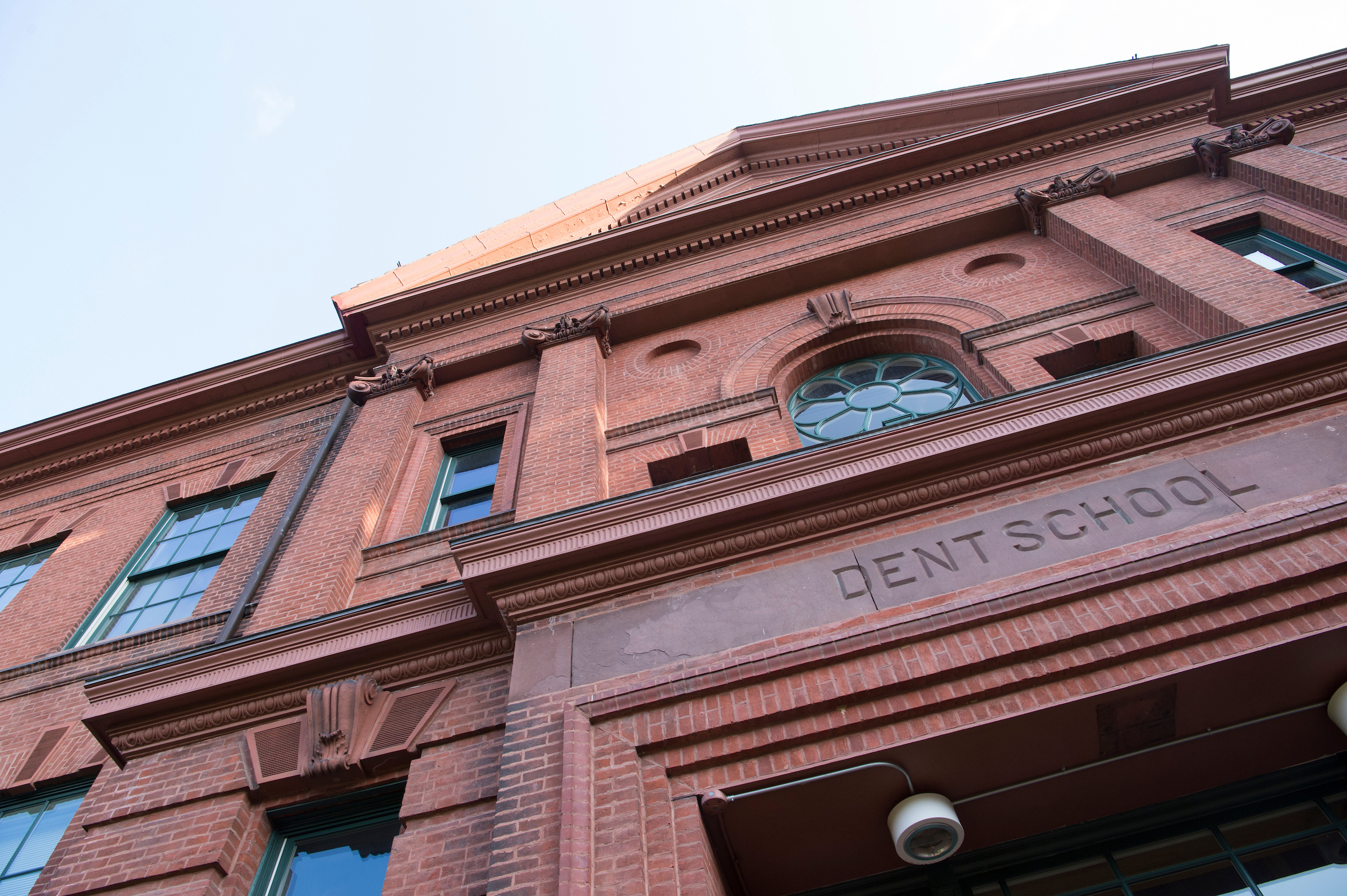