Progressive education developed in the late 19th and early 20th centuries as an alternative to the rigid, authoritarian uniformity that characterized many schools at that time. It very much reflected its era—an era of incredible invention and creativity, one that gave us artists like Picasso, composers like Stravinsky, and pioneering educators like Maria Montessori, Francis Parker, and John Dewey.

As you’d expect from a tradition that began as an alternative to uniformity, “progressive” schools today are different from each other. A definition that fits them all may not be possible, or helpful. But at Capitol Hill Day School, progressive learning means that we:

A truly impressive collection of research has demonstrated that when students are able to spend more time thinking about ideas than memorizing facts and practicing skills - and when they are invited to help direct their own learning - they are not only more likely to enjoy what they are doing but to do it better. Progressive education isn't just more appealing; it's more productive.

Alfie Kohn, Progressive Education, Why It's Hard to Beat, But Also Hard to Find

Learn more about our program: 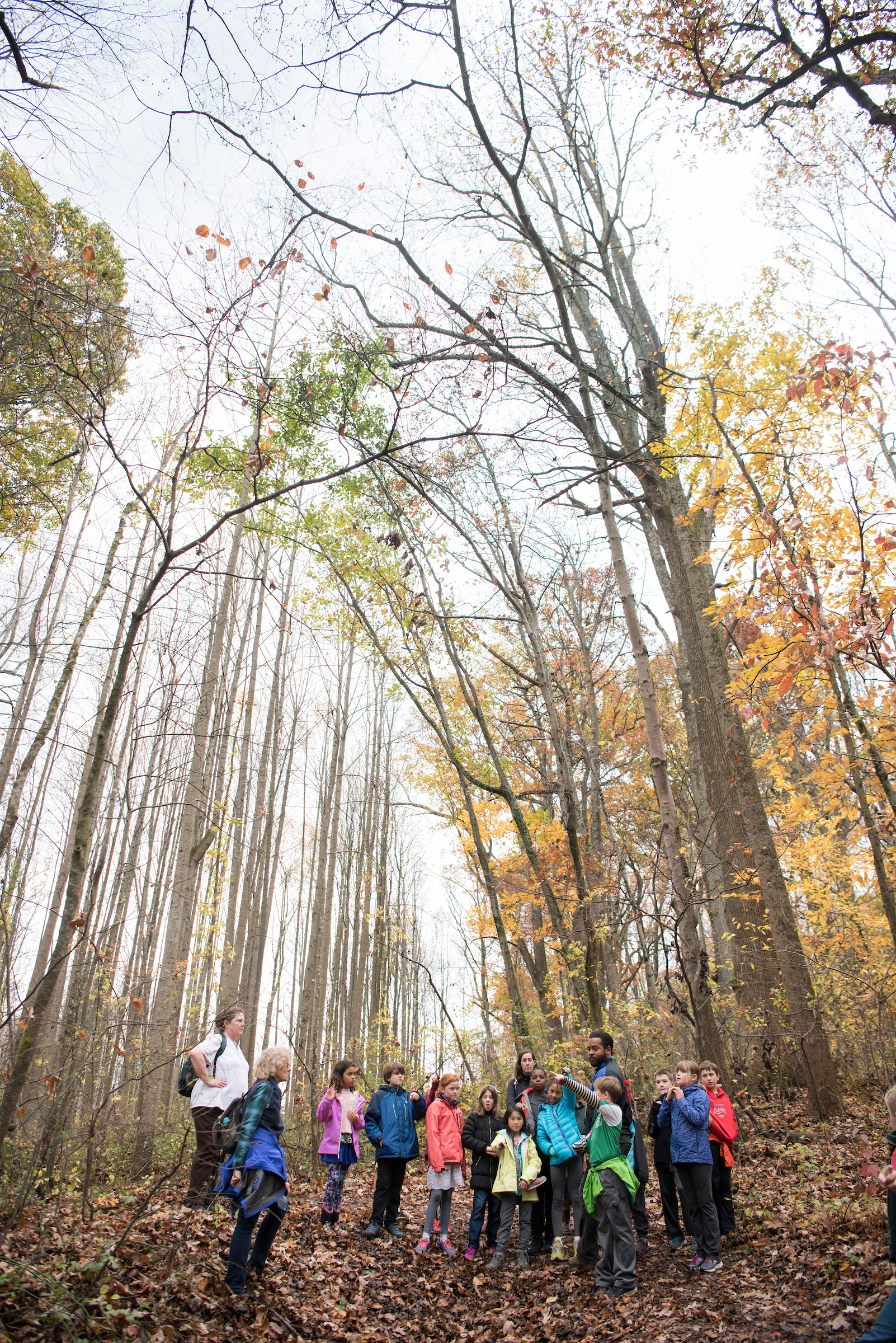